Wild Past Studio is a small company that aims to make dinosaurs and other prehistoric animals as true to the original as possible.
A lot of focus is placed on research, especially when sculpting the figures. Due to their design and its uniform scale of 1:35, these figures have a high educational character.
The young project started with two strangers who got to know each other and exchanged intensively over the Internet: Fredrick Alexander and Stefan Klein.

He is the founder and organizer of Wild Past and is responsible for the Protoceratops and the Tethyshadros‚.

Since he was given a set of plastic dinosaurs at the tender age of two, Stefan has been fascinated by dinosaurs and other prehistoric animals. As a child of the 90s, the range of dinosaur figures, magazines and films (Jurassic Park) was huge at the time and you could not escape it, even if you wanted to.Drawing and design have always accompanied his everyday life and this project has allowed him to link both interests.

As a collector of dinosaur figures, who missed an overview of the entire selection of manufacturers and their models, Stefan created the page dinotoycollector.com in 2018.

By coincidence, in the year 2019, Stefan discovered the desire to model & sculpt his own figures. However, it quickly became clear that he could work digitally with much more precision and flexibility. The original Protoceratops model was created shortly afterward and is now available as a toy figure. The aim of the creator is to present extinct animals as “accurately” as possible. 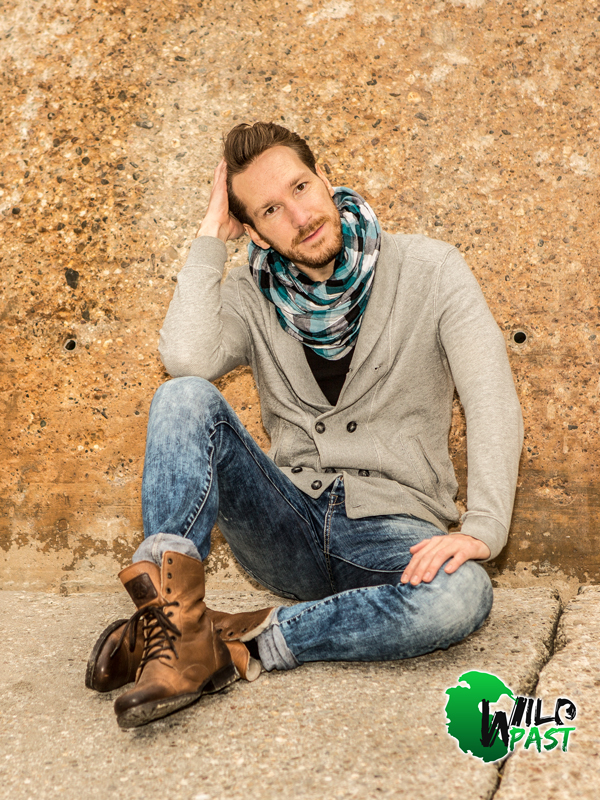